Henry Harrius is a FISM winner and Rubik's Cube magic aficionado, and is probably best known for his effect, Rubik's Nightmare. Now he's back with Rubik's Dream, a groundbreaking shell accompanied by killer routines. While most Rubik's shells suffer from being too bulky or unconvincing, Rubik's Dream solves all that. It is precision engineered to be thin enough, durable enough, and to look real enough to actually to be used in close-up magic. If that's not good enough for you, then consider the incredible tricks that are included! You'll get over 45 minutes of downloadable instruction, which includes Henry's new "Nightmare" routine and a bonus effect from Vincent Kuo, as well as John Michael Hinton's "Stickerless" routine. You'll be swimming in strong Rubik's magic! And your spectators... well, they won't know what just hit them! So, Rubik's lovers, your dreams have come true. Say hello to your new closer and buy your copy of Rubik's Dream today! 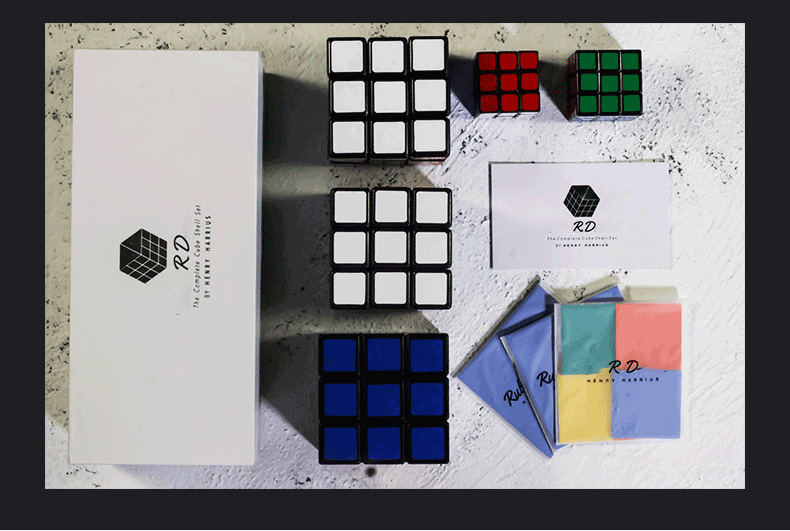 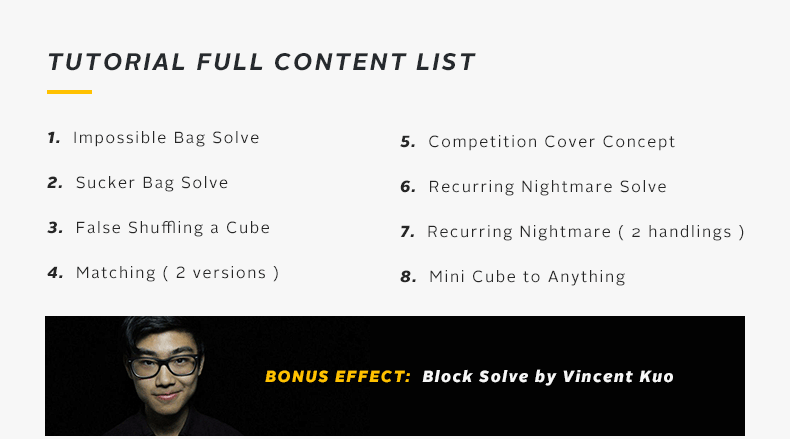 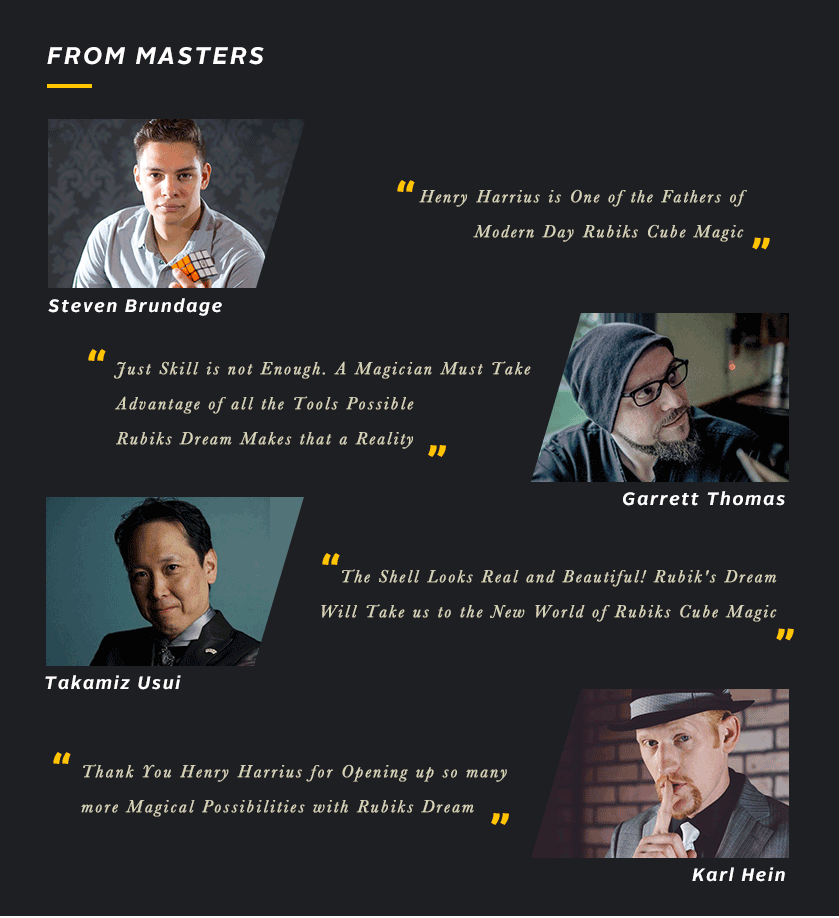